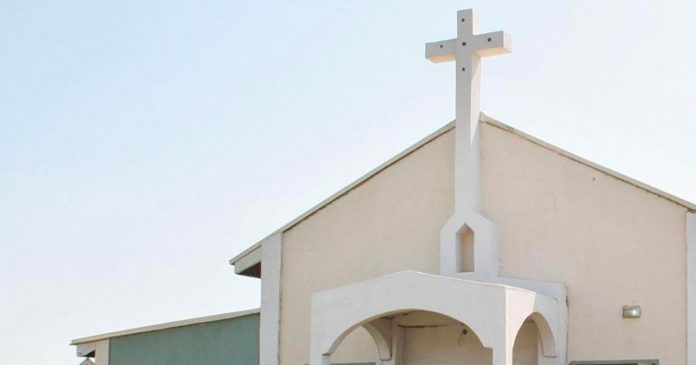 2021 has been a deadly year for Christians in Nigeria.

The number of Christians killed in Nigeria so far in 2021 is just 68 deaths less than the total deaths for all of last year, which Open Doors reported as 3,530.

According to the Christian Post, due to the lack of adequate government record-keeping, death tolls reported by media outlets or the government are estimates and often are skewed.

A number of human rights activists are sounding the alarm on the persecution of Christians in Nigeria by Islamists extremists.

Open Doors listed Nigeria in the top ten of the World Watch List, a list of countries where Christians face the most extreme persecution, for the first time this year.

The rise of Islamist groups, including Boko Haram and Fulani militants, has led to an increase in violence in the African country.

“The Jihadist Fulani Herdsmen are responsible for majority of the killings with at least 1,909 Christian deaths in 200 days, followed by Boko Haram, ISWAP and Muslim Fulani Bandits who jointly killed 1,063 Christians, while Nigerian Army, joined by the Nigeria Police Force and other branches of the Armed Forces accounted for 490 Christian deaths,” the report reads.

In its report, Intersociety accused the Nigerian government of failing to protect its citizens.

“The Nigerian Government has continued to face sharp criticisms and strong accusations of culpability and complicity in the killings and supervision of same,” the report reads.