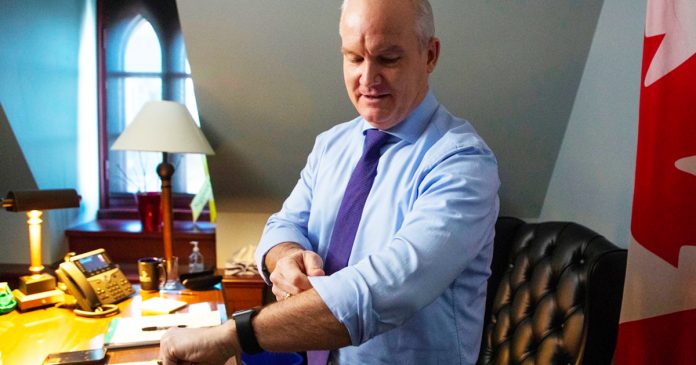 After two years of criticizing Justin Trudeau’s government for being corrupt, fiscally irresponsible, and reckless, the Conservatives are now saying it’s too risky to have an election during a pandemic, and that Trudeau should focus his efforts on leading Canadians through the so-called “fourth wave.” True North’s Andrew Lawton says the Conservatives are either scared of losing or have bought into the COVID alarmism. Also, Andrew exposes a Trudeau-appointed senator’s history of pushing for online speech restrictions.