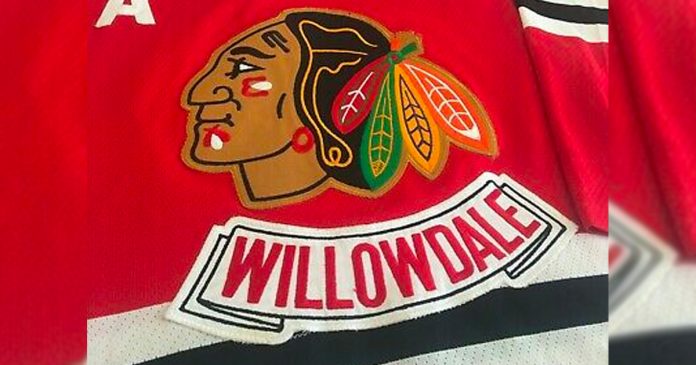 In a presentation to the city’s Aboriginal Affairs Advisory Committee, PFR Interim Director of Client & Business Services Kevin Carr says the move is in line with directives by the Ontario Human Rights Commission (OHRC).

As an example of two team names identified as “being of concern” for Indigenous content were the High Park Braves and the Willowdale Blackhawks. According to Carr, both teams have changed their names to Toronto High Park Little League and the Willowdale Hawks, respectively.

“As of July 2021, there are no Indigenous-themed images or names being used by non-Indigenous user groups in PFR sports facilities,” writes Carr.

True North reached out to the City of Toronto for comment on what threshold officials would use to consider an organization to be “non-Indigenous users” and received the following reply.

“Our commitment – as stated in the report – is promoting a positive and inclusive experience in our facilities and protecting the dignity and well-being of Indigenous communities. The proposed policy change, affecting no existing Toronto teams, is a straightforward way to honour this commitment,” Toronto media relations officer Alex Burke told True North.

On May 13, 2019, the OHRC issued a letter on the so-called “harmful impact of Indigenous-themed sports logos” in city facilities.

“The Ontario Human Rights Commission (OHRC) recently intervened in an Application before the Human Rights Tribunal of Ontario (HRTO) which alleged that the use and display of Indigenous-themed logos and team names in the City of Mississauga sports arenas was discriminatory,” wrote OHRC Chief Commissioner Renu Mandhane.

“The OHRC is now contacting municipalities in Ontario to ask that they follow suit. This is in keeping with the OHRC’s mandate to identify, prevent, and eliminate discrimination, and to promote human rights within the province using a range of powers under the Human Rights Code.”

The issue of Indigenous-themed sports names and depictions has also received international attention in the recent past. Following the widespread George Floyd protests in 2020, the Washington Redskins were forced to change their name and logo to a temporary name, the Washington Football Team, after 87 shareholders and investors pressured the organization over alleged racism.