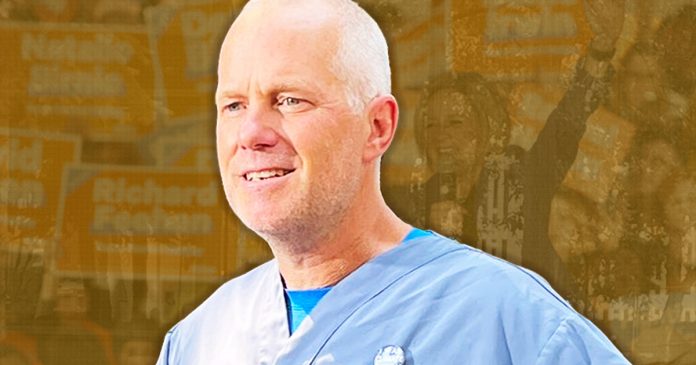 Time and time again we’ve been told to “trust the science” and “trust the experts.” But what happens when these so-called experts turn out to be partisan donors and wannabe politicians?

Dr. Joe Vipond has been promoted as the voice of reason by the legacy media. He pushes for more extreme lockdowns, he undermines public health recommendations when they go against his own personal opinions, and he even went as far as calling for a “general strike.”

What the legacy media isn’t telling you is that Vipond is a wealthy NDP donor. He’s likely one of their top donors.

Did anyone at the news rooms at CTV, Global and CBC bother doing a simple background check before giving this guy credibility and a huge microphone to blast his alarmism, fanaticism and authoritarian lockdown message across their airways? Or did they know he was an NDP donor this whole time?

Candice Malcolm says the legacy media doesn’t do journalism. They do activism, and they pretend their fellow activists are The Experts that you must trust and obey. Tune into The Candice Malcolm Show!