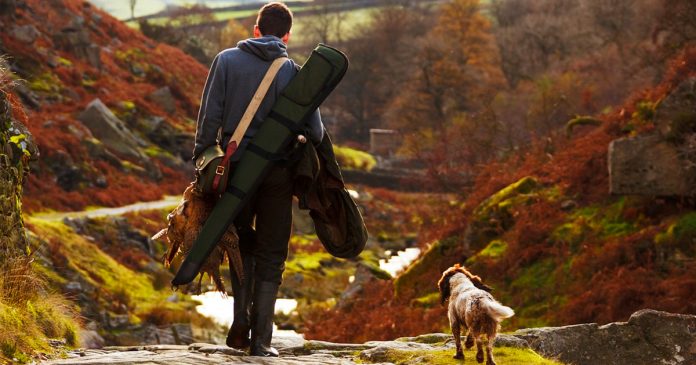 When Justin Trudeau banned 1,500 types of firearms and continued to restrict legal gun ownership, he and his government insisted rural Canadians and those for whom firearms are a way of life would not be targeted. Just like with sport shooters and business owners, this is far from the case.

The rural-urban divide in Canada is significant, especially when it comes to firearms laws and regulations, which are written by city-dwelling politicians and bureaucrats who are disconnected from the realities of life elsewhere in the country, where police are hours, not minutes, away.