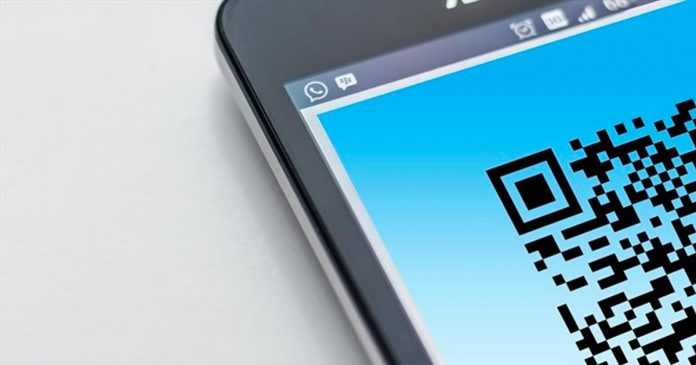 According to a recent Nanos poll, a majority of Canadians are supportive of a domestic vaccine passport. But this issue is much more nuanced than many believe.

The Liberals lost this election. But so did the Conservatives.

The Liberals lost this election. But so did the Conservatives.

The Conservative strategy failed. There needs to be a reckoning.