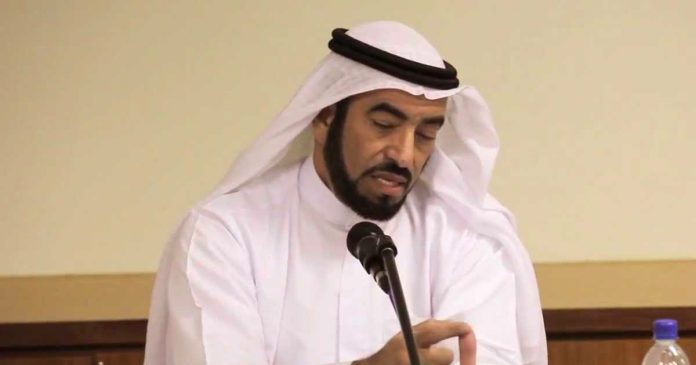 The Centre for Israel and Jewish Affairs (CIJA) accused the Muslim Association of Canada (MAC) of featuring a “notorious extremist preacher affiliated with the Muslim Brotherhood” for an upcoming Islamic youth conference.

The speaker in question is Tareq Al-Suwaidan who will appear at the August 6 to 8, 2021 Muslim Student Leadership conference.

“Al-Suwaidan is the author of the wildly anti-Semitic “Jewish Encyclopedia,” a book that aims to teach “about the most hostile enemies of the Muslim nation” and is littered with anti-Semitic propaganda, including Holocaust denial,” according to CIJA.

CIJA also referenced several speeches given by Al-Suwaidan in the past where he has referred to Jews as “enemies” and called for young people to wage “Electronic Jihad.”

“All the mothers of the Islamic nation – not only Palestinian mothers – should suckle their babies on the hatred of the sons of Zion. We hate them. They are our enemies. We should instill this in the souls of our children until a new generation rises and wipes them off the face of the earth,” Al-Suwaidan is quoted by CIJA as saying.

“All the wars throughout history – from the time of our Prophet Muhammad and to this day – were started by the sons of Zion. All of them! Our struggle with (them) will continue until one of the two civilizations reigns supreme. Our struggle with them requires Jihad and not plain efforts,” Al-Suwaidan is quoted by CIJA as saying.

In a statement published on Friday, the MAC rejected CIJA’s characterization of Al-Suwaidan saying that they “question the accuracy or currency of the quotes” used by CIJA “and the sources relied upon.”

“MAC’s policy requires that all speeches reflect the true message and universal values of Islam and the Muslim community such as justice, mercy, peace, respect, security, equity, dignity, and equality,” the MAC wrote.

“MAC reaffirms that it conducts the necessary due diligence on all of its invited speakers to ensure its platform is not used to espouse hate, racism and anti-Semitism, as per its anti-racism policies and procedures.”

According to CIJA President and CEO Shimon Koffler Fogel, MAC’s decision to invite Al-Suwaidan to speak to youth goes against the mission of interfaith cooperation.

“We are facing an alarming rise in hate against minorities in Canada, particularly Jewish and Muslim Canadians. What we need are initiatives that bring young people together, not a preacher who promotes extreme hate and incites religious violence,” said Fogel.

“We urge the Muslim Association of Canada to examine the track record of speakers they continue to platform, and determine whether they reflect the organization’s values,” said Fogel.

True North reached out to Tareq Al-Suwaidan to ask for clarification about his past comments, and asked whether he was being accurately quoted by CIJA. He has not yet responded.