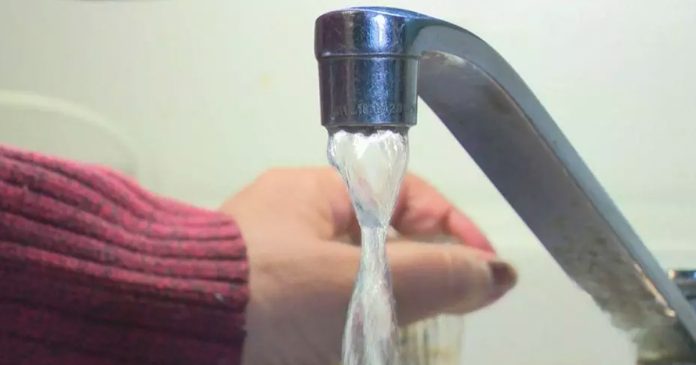 Barrie’s Deputy Mayor Barry Ward wants to step in where the federal and provincial government has fallen short and put an end to boil water advisories on First Nations reserves.

As a sponsor of a recent motion on overcoming discrimination and racism in Indigenous communities, Ward hopes that the City will approve a move to allocate a portion of the 2022 municipal water and wastewater revenue to improving access to drinking water.

According to the motion, the City of Barrie would “dedicate 0.2% of its 2022 water and wastewater revenue toward efforts to improve water services in Indigenous communities in a method to be determined at a future date.”

“The average annual water/wastewater bill in Barrie is about $880, meaning 0.2% would mean about $1.80 per household. It’s not a large amount but in my mind it would be a wonderful gesture on the part of Barrie residents toward the spirit of reconciliation, working with Indigenous communities to achieve something most Barrie residents take for granted: turning on our tap and drinking our water.”

Barrie City Council will debate the motion on Monday night. A second part of the initiative involves inviting representatives of Water First, an Indigenous-led NGO to give a presentation before the municipal Finance and Corporate Services Committee.

According to Ward, he has not yet decided whether the funds would directly fund internships by Water First which train Indigenous youth to be certified water plant operators and is open to ideas from his fellow councillors.

“Since an estimated 40% of Ontario First Nations are under boil water advisories, I think it is obvious that federal and provincial governments have not done enough,” said Ward.

Since being first elected in 2015, Prime Minister Justin Trudeau has walked back on his promise to end all boil-water advisories on Indigenous land by 2021.

In October 2020, the federal government blamed COVID-19 for their failure to deliver on the matter.

“We recognize there’s lots more work to do. Travel restrictions related to (COVID-19) have made it more difficult in certain situations, but we continue to work very closely with communities across the country,” said Trudeau at the time.

Now, the Liberal government claims that it won’t be able to end the advisories until at least 2023. As of June 16, 2021, there are currently 51 long-term boil water advisories in 32 Indigenous communities.