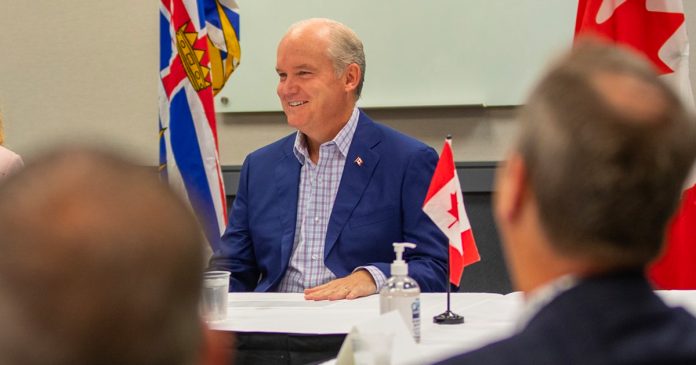 Conservative leader Erin O’Toole is doubling down on pandemic fears, saying the “dangerous Delta variant” and looming “fourth wave” make it too risky for an election. True North’s Andrew Lawton says Canadians deserve the right to assess the government’s performance after the last two years, and the Conservatives need to rise to the challenge. Also, an NDP politician had to apologize for supporting constitutional liberties and the lockdown-mongers are throwing Dr. Deena Hinshaw to the wolves. Plus, Dr. Bill Bewick joins to discuss the federal government’s duty to respond to Alberta’s upcoming equalization referendum.