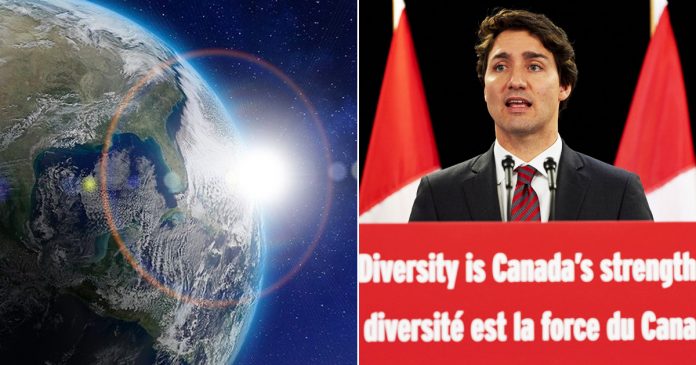 Canada was the only nation to cite “diversity as a strength” in a United Nations General Assembly report on international security in outer space.

“Reducing space threats through norms, rules and principles of responsible behaviours” was published on July 13, 2021, and includes a submission from over two dozen UN member states including China, the Russian Federation, Iran, France, Germany, the US and others.

“As a champion of the full, meaningful and equal participation of women in all aspects of disarmament, Canada welcomes the emphasis on the full involvement and equal participation of women and men in discussions on reducing space threats through responsible behaviours and the need to assess the possible differentiated impacts of such threats,” Canada’s submission reads.

In comparison, the US’ submission provided a detailed breakdown of existing space threats such as anti-satellite missiles, cyberthreats to satellite command, directed energy weapons and interference with communications.

“Some States are developing, operationalizing and stockpiling a variety of anti-satellite weapons that could be used to, or have the potential to, deny, disrupt, degrade or destroy civil, commercial or national security space capabilities and services,” the US’ submission claims.

“Some of these anti-satellite weapons could be used to deny or disrupt space services temporarily, while others are designed to permanently degrade or destroy satellites.”

Meanwhile, China took the opportunity to blast the US in its own submission, accusing the nation of publicly declaring “outer space as a new war-fighting domain” before taking a shot at the Space Force.

All member states were asked by the UN to provide a submission to the report in response to resolution 75/36 which deals with maintaining international law and order in outer space.

The resolution urges “all States, when developing, planning and executing their space activities, to remain committed to the peaceful exploration and use of outer space and to refrain from conducting activities contrary to their obligations under international law, including those that could threaten the ability of all States to freely use and explore outer space, now and in the future.”