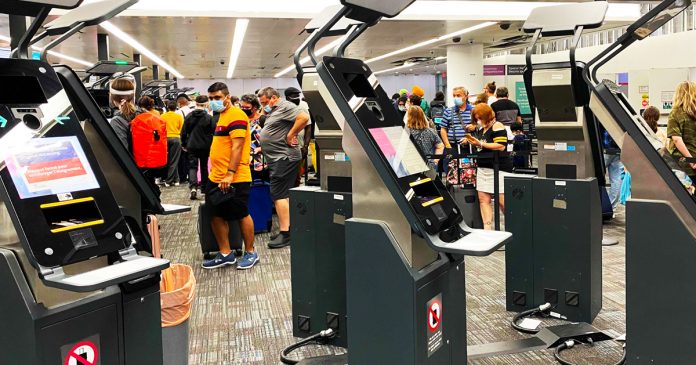 Canada’s borders are finally open but they are a chaotic mess because of a “work-to-rule” decision by the Canadian Border Services Agency, but you wouldn’t know this if you got your news only from the legacy media.

Thousands of people have been affected, being forced to wait hours on end. But instead of doing the ground work and reporting the facts about the situation, the legacy media is covering for Justin Trudeau and repeating government talking points.