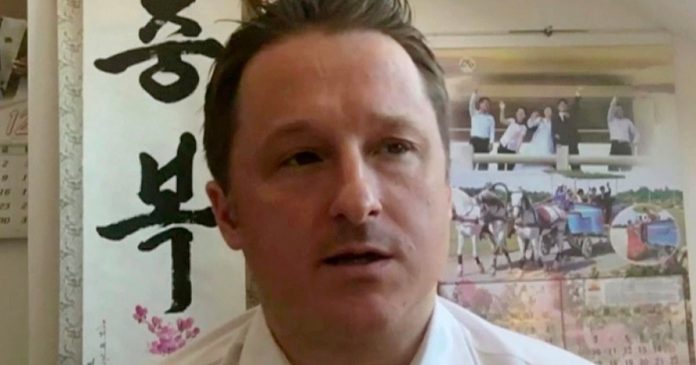 Wrongfully imprisoned Canadian businessman Michael Spavor was convicted by a Chinese court of espionage and sentenced to 11 years in prison.

The Chinese court also ordered Spavor to be deported, though it is not clear if the Canadian will be deported prior to or after his sentence is served.

Michael Spavor and Michael Kovrig were arrested on trumped-up charges in 2018 in a move that is widely believed to have been retaliation for Canada’s arrest of Huawei CFO Meng Wanzhou on a US warrant.

Spavor’s sentencing comes as Meng’s lawyers push Canadian courts not to extradite her to the US.

Kovrig’s trial was concluded in March. However, no word has been given about a trial date.

On Tuesday, a different Chinese court upheld a death sentence for another Canadian Robert Schellenberg. Schellenberg was convicted on charges of drug smuggling. The Canadian government condemned the decision and is calling on the Chinese to grant clemency.

“What I can say is we condemn in the strongest possible terms this death sentence for Mr. Schellenberg, we continue to seek clemency on his behalf. Canada opposes the death penalty in all cases and that continues with respect to that particular case,” Justice Minister David Lametti told reporters.

“The denial of Robert Schellenberg’s appeals must be seen for what it is — a foreign government planning to take the life of a Canadian for political reasons,” he said.

“The use of the death penalty is abhorrent. But to impose it for political reasons is inexcusable.”