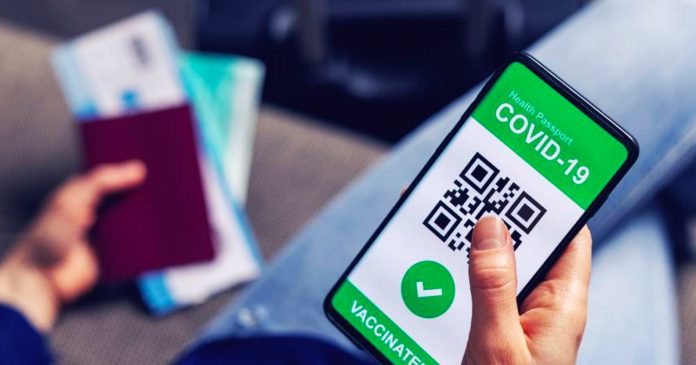 According to Le Journal de Montreal, fake vaccine passports are already being sold over the internet for amounts ranging from $200 to $515.

Reporters reached out to prospective sellers of the fraudulent passports over the encrypted messaging application Telegram.

The outlet notes that within 30 minutes of expressing interest in buying a fake vaccine passport, reporters had already received ten offers from fraudsters.

Le Journal also notes that most of the fraudulent sellers appear to be from Europe or elsewhere abroad.

Earlier this week, the Government of Quebec announced the most sweeping vaccine passport program in Canada.

As of September 1st, unvaccinated Canadians will be denied access to “non-essential public spaces” such as restaurants, sporting events and elsewhere if they can’t provide proof of vaccination.

Quebec Premier Francois Legault has since refused to allow the matter to be debated in the provincial legislature because it would expose Quebecers to “conspiracy theories.”

People will be required to have a code on a smartphone application which will be scanned upon entry to public spaces.

The quick response by fraudsters seeking to cash in on Quebec’s vaccine passport system seems to validate concerns by critics of the system who claim that enforcing vaccine passes would open up a quagmire of issues for local businesses, the provincial government and others.