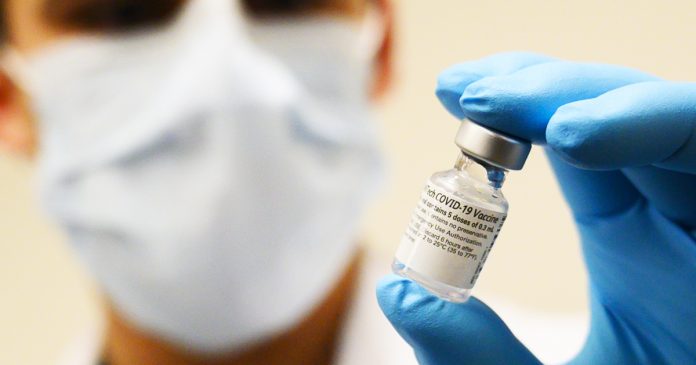 Many in the media seem to think that vaccine passports and forced vaccinations are a “winning strategy” for Trudeau in the upcoming election. But is that true?

True North’s Candice Malcolm examines the data to better understand the “vaccine-hesitant” population – and it isn’t good news for the Trudeau Liberals.