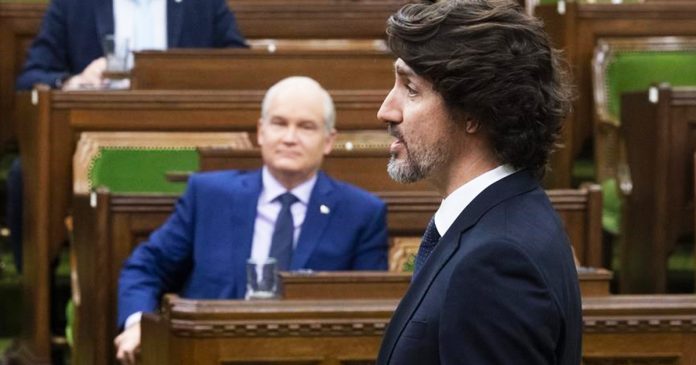 Days before the 2021 election campaign is set to begin, the Liberals are banking on Canadians supporting efforts to mandate vaccination in more and more spaces, such as in federally-regulated workplaces, and on planes and trains. The Conservatives can’t be afraid of this issue and must clearly stand up against it, True North’s Andrew Lawton says.

Also, prominent social conservative Pierre Lemieux has been barred from running for the Conservatives, and Jonas Smith, the Conservative party’s candidate in Yukon, has been disqualified for opposing vaccine mandates. Plus, a look at the NDP’s cliched “tax the rich” platform.