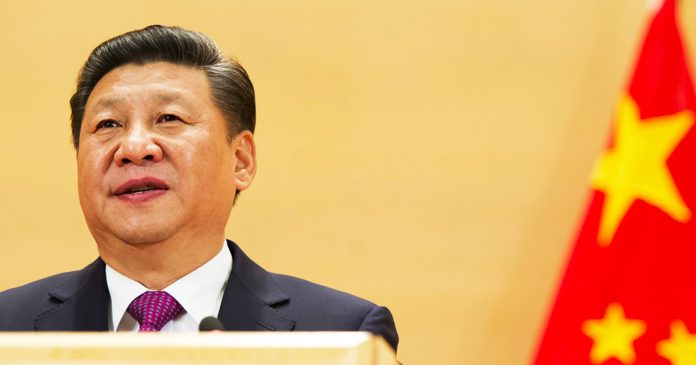 This week, arbitrarily detained Canadian Michael Spavor was sentenced by a Chinese court to 11 years in prison. How will Canada deal with the Chinese regime moving forward? Will Michael Spavor and Michael Kovrig ever return to Canada safely?

In order to deal with China, Canada needs to understand what its starting points are.

Anthony Furey goes over the importance of China’s notorious Document 9.