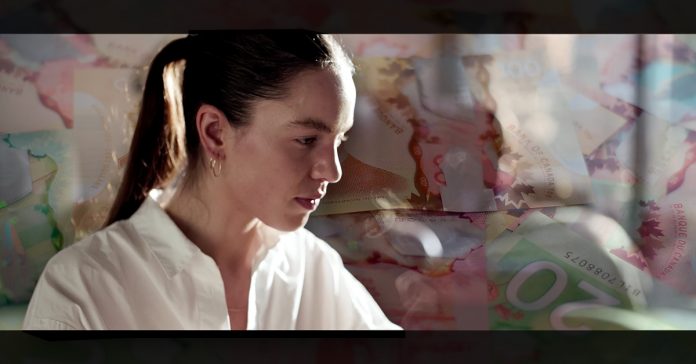 An official with Public Safety Canada, the department responsible for the 30-second “Taking on Gun Violence” commercial, said its purpose was to “raise awareness of the rise of gun violence in Canada, as well as highlight actions being taken to help address the issue.”

The ad has been placed on radio and television stations across the country, as well as digital platforms.

The $2.2 million campaign budget includes only the ad buy and not the cost to produce the spot.

“Gun violence has risen in recent years across Canada,” the commercial’s narrator says. “Shootings have become more common. Many Canadians feel threatened in their own communities. The Government of Canada is taking action to help keep Canadians safe by banning assault-style firearms, strengthening gun control laws, and targeting gang violence and illegal firearms trafficking. By working together, we can reduce gun violence.”

The claim of banning “assault-style firearms” is a reference to the order-in-council signed by the government in May of last year, prohibiting more than 1,500 firearm variants, including AR-15 models. Prime Minister Justin Trudeau said the affected firearms serve only to “kill the largest amount of people in the shortest amount of time,” though the ban has targeted collectors, sport shooters, and licensed firearm retailers.

Genuine assault rifles – those capable of automatic fire – have been prohibited since 1977. The government advertisement adopts the Liberal messaging used to promote the order-in-council.

The Public Safety Canada spokesperson said the commercial is educational, not partisan.

“The marketing campaign seeks to reach all Canadians on firearms issues, not just firearm owners; address misconceptions; provide easy access to firearm-related information; and strengthen the understanding that we can all be part of the solution,” he said.

The spokesperson added that the commercial will be suspended the day the next election campaign commences, as required by government advertising rules.

It is impossible to separate the political agenda from this form of government advertising, one taxpayer advocate says.

“The government shouldn’t be spending a tonne of our tax dollars in the lead up to an election trying to sell taxpayers on an ineffective and expensive policy,” said Canadian Taxpayers Federation federal director Franco Terrazzano. “The government has already spent millions of dollars on its buyback scheme without buying a single firearm. Prime Minister Justin Trudeau’s gun buyback is showing all the signs of a taxpayer boondoggle.”