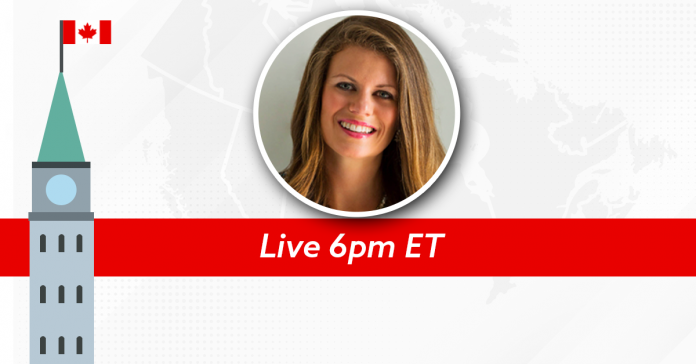 It’s official – Canadians are heading to the polls!

You can tune in to the CBC and listen to their so-called journalists fawn over Prime Minister Justin Trudeau’s hair or you can join us on Sunday evening for our Election Kick-off Show!

Our show will be hosted by Candice Malcolm and many guests will be joining as well.

We’ll be discussing why this election is so important and the issues that actually matter to Canadians.