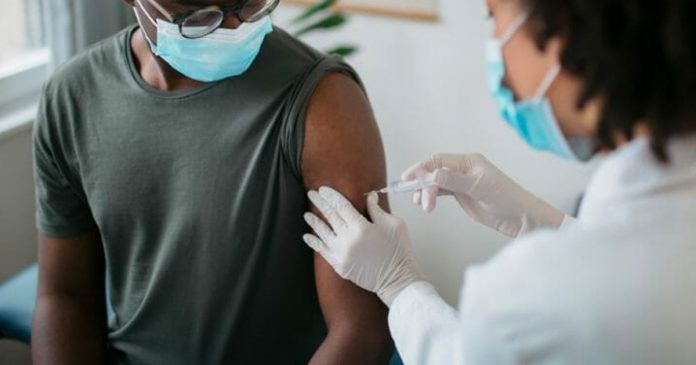 Vaccine passports are all the rage these days. As Sun editor and columnist Anthony Furey put it, there is a “current urgent, manic energy around domestic vax passports.”

Quebec was the first to take the plunge, announcing last week that it would ban all non-vaccinated people from “non-essential public spaces” – including bars, restaurants, gyms and festivals – as of Sept. 1.

According to the Globe and Mail, “Quebeckers would need to scan a code on a smartphone application to get into busy public spaces” but interestingly, “employees at those businesses will not face the same vaccination requirement to avoid running afoul of labour laws.”

This policy may seem extreme, but it isn’t out of step with plans being drawn up by other levels of government.

Prime Minister Justin Trudeau announced his plan to make vaccines mandatory for all federal government employees and all federally regulated industries — a cleverly devised wedge issue just in time for the election campaign.

There appears to be an elite consensus around vaccine mandates and passports, and Trudeau seems to be betting his minority government that Canadians will agree.

Writing in the Globe and Mail, former Chretién advisor Peter Donolo proclaims that passport vaccines are Trudeau’s path to a majority.

“The fact is that 80 per cent of those aged 12 and older have already received at least one dose of vaccine. By that measure, we can infer that a supermajority of actual voters have been inoculated,” says Donolo.

“Anyone who has ever advised a political leader will tell you that when you have an issue that roughly 80 per cent of the electorate agree on, you have a winner – especially if your main opponent won’t touch it.”

What Donolo is roughly describing here is what political scientists call a “tyranny of the majority.” He seems to believe that 80% of Canadian adults who are vaccinated will happily run roughshod on the 20% of the population who are hesitant to get vaccinated.

A national vaccine passport would be an institutionalized policy of discrimination against those who have not been vaccinated. And while many Liberals seem giddy about this idea, it may put them on the wrong side of history.

That’s because it appears that vaccine passports and forced vaccination schemes may prove to disproportionately harm black and Indigenous Canadians.

Allow me to explain.

In data obtained by True North, Statistics Canada observes that “certain sub-groups in Canada are more likely to report COVID-19 vaccine hesitancy. These include black Canadians, Indigenous peoples, newcomers, and younger adults, among others.”

With that in mind, will the Liberals really stake their election hopes on a pledge that may end up marginalizing certain Canadians by banning them from public places and demonizing them throughout the election?

Is Trudeau prepared to fire any black civil servants or remove any First Nations band councillors who refuse to get vaccinated? Is he willing to impose a policy that will further harm these already marginalized groups?

When Trudeau took a knee at a protest in solidarity with Black Lives Matter, or when he went on about “systemic racism” in Canada, does it become meaningless if he’s also willing to implement a policy that may exclude and harm a sizeable percentage of the black population in Canada?

If Trudeau imposes a vaccine passport, a future prime minister may one day apologize for it.