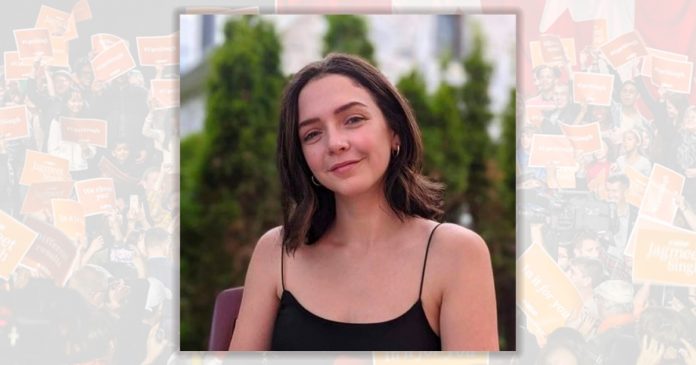 A federal NDP candidate stated on social media last year that she supported the “riots and destruction” in Minneapolis, Minnesota following the death of George Floyd at the hands of police.

Geneva Allen, who is running under the NDP banner for the Quebec riding of Compton–Stanstead, made the comments in a series of tweets on May 29, 2020 as the protests and riots began.

“Unpopular opinion but I support the riots and destruction in #minneapolisriots How does one get change otherwise? There has been systemic racism built into the US for too long…” wrote Allen.

In the same tweet, Allen called the violent riots “creative destruction where good can blossom from ashes.”

Allen also went on to state that “peaceful protests can only go so far” and “revolution” would be required.

“Revolution is needed at a certain point when it is so engrained in society that people don’t even see it’s happening,” wrote Allen.

In the aftermath of the riots, reports indicated that violence by the far-left and Antifa cost Minneapolis around $550 million in damage and resulted in two deaths.

True North reached out to Allen over social media to give her an opportunity to address her past comments but did not receive a reply.

According to a social media post by those close to Allen, she was first sworn in as an “MP candidate for Compton-Stanstead Quebec for the NDP” on July 26, 2021.

Prior to becoming a candidate, Allen also held an executive position as the communications coordinator for McGill University’s NDP chapter.

True North attempted to contact the NDP on numerous occasions to officially confirm Allen’s candidacy but did not receive a response by the time of this article’s publication.