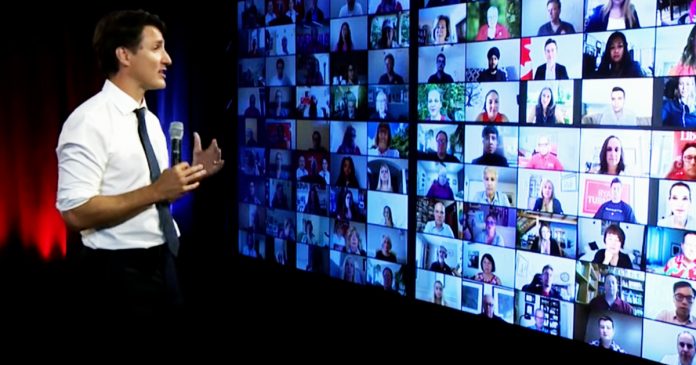 If Erin O’Toole wins the election, the media landscape in Canada will drastically change – and that threatens the legacy media.

Why else would they scoff and complain when an independent journalist gets to ask a question at a press conference?

The reality is that they see the writing on the wall – CBC numbers are in free fall because increasingly, Canadians don’t trust them and aren’t interested in hearing their propaganda.

And if Justin Trudeau loses his COVID election wager and the Conservatives win this election, it won’t be in favour of the boring stuck-up Liberal status quo – it will be in favour of independent and authentic journalists like the ones here at True North.