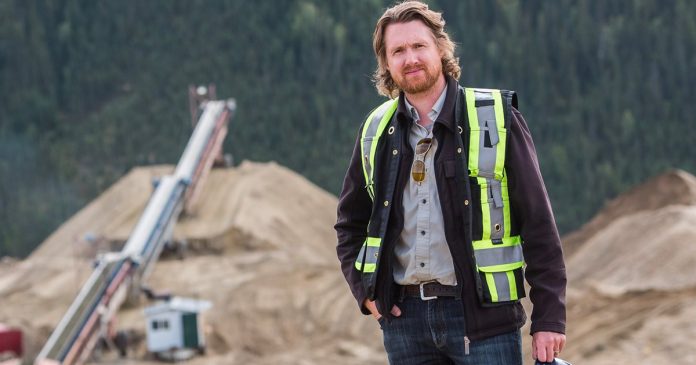 The Yukon candidate disqualified by the Conservative Party of Canada over opposition to vaccine passports and employer vaccine mandates will be running as an independent.

Jonas Smith, a mining industry advocate and former Conservative national councillor, was removed as a candidate last week over what the Conservative party said was an “unwillingness to support public health guidelines.”

Smith said it was about his “opposition to calls for implementation of mandated workplace vaccinations and vaccine passport requirements in the wake of the COVID-19 pandemic.”

Sources connected to the Conservative Party of Canada tell True North the party’s National Candidate Selection Committee formally approved Smith’s disqualification on the weekend. The nomination rules allow a candidate to appeal disqualification to National Council, though Smith said this path would be fruitless.

“I have undergone some of the process available to me, but it’s clear to me that when the central campaign doesn’t want you on, then regardless of the outcome of any process, that sentiment remains,” Smith said in an interview with True North.

Smith said he’s optimistic he can win as an independent, noting that Yukon has elected members of parliament from all three major federal parties in the past.

“This is an opportunity to represent Yukoners regardless of party stripe,” he said. “I’m doing this in response to the overwhelming outpouring of encouragement for me to do so. I narrowly lost the last election and I’ve got thousands upon thousands of supporters here in the territory that want me to do this.”

Smith pointed to Jody Wilson-Raybould’s success in 2019 as an independent candidate after being kicked out of the Liberal caucus, suggesting voters respond favourably to principled politicians.

The Conservatives have not yet named a replacement candidate in the Yukon riding.