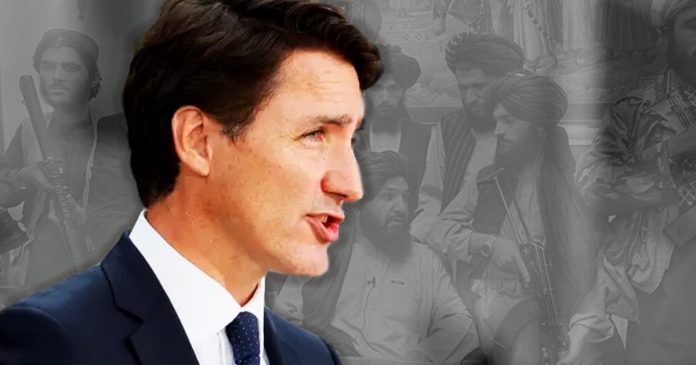 A humanitarian crisis has unfolded in Afghanistan, as the Taliban seized nearly all of the country. The Taliban is perhaps the most oppressive, backwards and barbaric of all the Islamist militant groups in the world. Thousands are trying to escape the country and flee the terrorist organization.

But instead of helping those in need, Justin Trudeau triggered an election. The government is too pre-occupied with campaigning to have the bandwidth to focus on saving lives and rescuing people from a war zone — and not just any old war zone, a region that Canada invested billions of dollars, sent 40,000 troops and left 158 behind.

To make matters worse, the Trudeau government says it’s too early to say whether or not they will recognize the Taliban as a legitimate government.