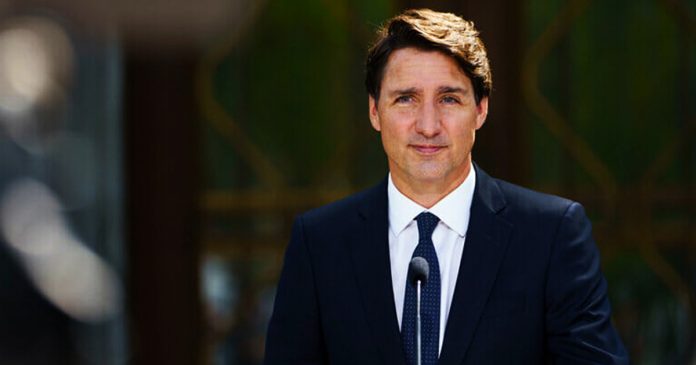 Justin Trudeau is already losing momentum in his bid for re-election.

Trudeau’s bungling of the humanitarian crisis in Afghanistan, his attempts to make vaccines a political issue and his desire for a “she-covery” to deal with a “she-cession” have all caused headaches for the Liberal campaign.

Anthony Furey says it’s going to be a much more difficult road to re-election than Trudeau originally thought.