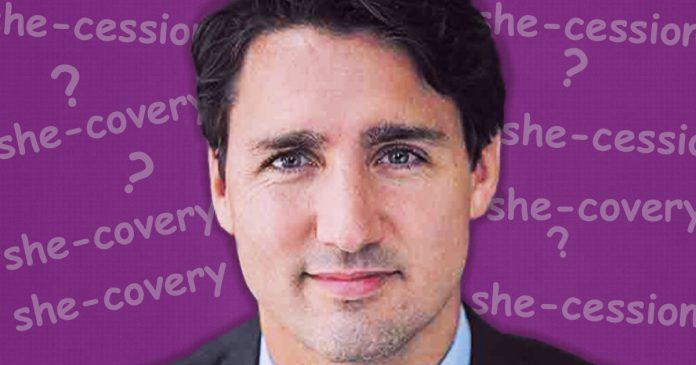 While Canadians are focused on the repercussions of lockdowns, an uncertain economic future, and a potential Afghanistan refugee crisis, Justin Trudeau is taking aim at Conservatives for not talking enough about the “she-covery” from the “she-cession.”

In this election kickoff edition of the Andrew Lawton Show, True North’s Andrew Lawton talks about some of the key platform announcements and messages from several of the parties and leaders, as well as some of the looming questions of the campaign, such as whether Maxime Bernier will get into the debates, how much of an impact the Mavericks will make out west, and whether Trudeau will find a coherent message after a rocky first few days.