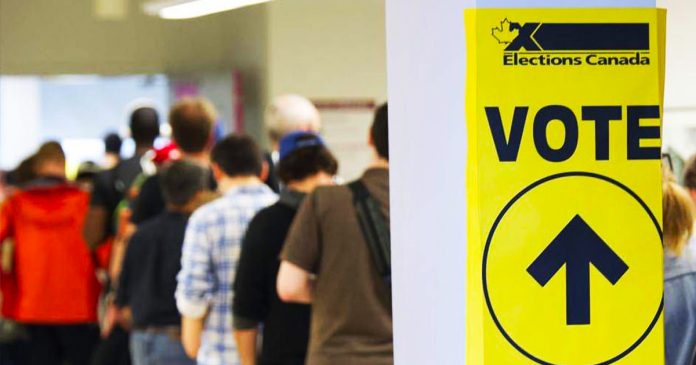 Prior to the election, True North sent out a pre-election survey to find out what issues matter most to Canadians. The results are in!

Candice Malcolm goes over the results of the survey and is joined by True North’s in-house pollster Hamish Marshall to evaluate the performance of the party leaders at the start of the campaign.

Which party leader is talking about the issues that Canadians care about? Tune into The Candice Malcolm Show to find out.