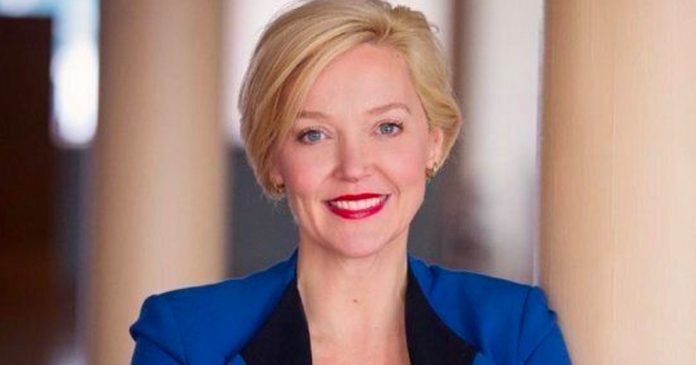 The Nova Scotia election experienced a historic upset on Tuesday after incumbent Independent candidate Elizabeth Smith-McCrossin was re-elected as an MLA .

Smith-McCrossin, who was originally an MLA with the province’s Progressive Conservatives, was kicked out of the party’s caucus after organizing a blockade in response to draconian lockdown measures by Premier Ian Rankin.

“Our voices have been heard. Cumberland North’s vote will be just as valuable as any other vote in the legislature,” Smith-McCrossin told Global News.

At the time, Smith-McCrossin took to social media and called on her constituents and supporters to shut down a portion of the Trans-Canada Highway until the premier acquiesced and opened the provincial border to travellers from New Brunswick.

As a result of her efforts, the provincial border was shut down for over 24 hours due to protesters blocking the area.

Soon after, Progressive Conservative Leader Tim Houston axed Smith-McCrossin from the caucus accusing her of having a “lack of judgment and personal responsibility”

On July 17, 2021, Rankin, who leads the province’s Liberal Party called a snap election forcing Nova Scotians to the polls.

In her riding, Smith-McCrossin squared off against former federal MP Bill Casey who was running under the Nova Scotia Liberal banner to replace her as an MLA.

Smith-McCrossin won the riding with 54% of the votes while Casey followed behind in second place at 31.7%.