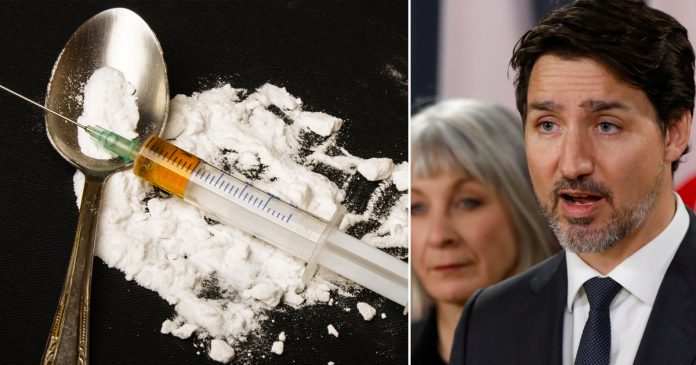 Is the Trudeau government preparing to enable hard drug use? It certainly seems so.

A recent report by a Health Canada government task force recommends that the Canadian government end criminal penalties for possession of hard drugs like heroin, cocaine, meth and fentanyl.

Health Minister Patty Hajdu even goes as far as to say, “substance use is a health issue. It is not a moral issue or a criminal justice one.”