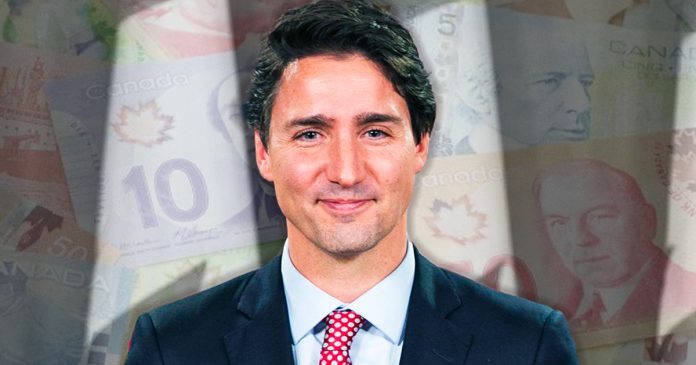 This is the same guy who racked up hundreds of billions of dollars in debt over the past five years. In fact, under Trudeau’s watch, Canada’s national debt currently sits at $1,136,864,100,000.00.

Unsurprisingly, the legacy media is pretending this didn’t happen. They don’t want Canadians to see how arrogant and clueless Trudeau is.

Candice Malcolm discusses Trudeau’s latest gaffe, why inflation matters and how the media is treating Trudeau with kid gloves. Tune into The Candice Malcolm Show.