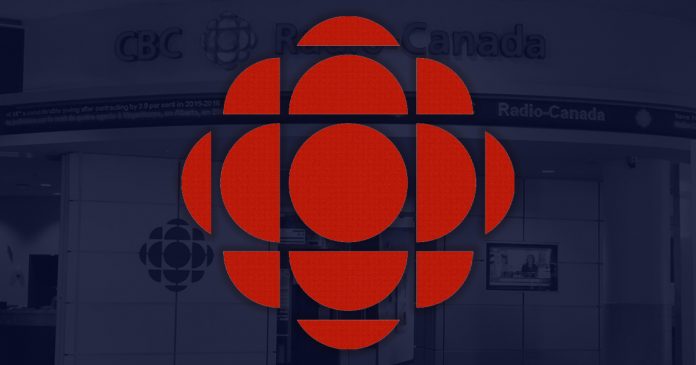 This week, Facebook tapped the CBC to “fact-check” competing media outlets during the 2021 election despite the fact that the state broadcaster is notorious for reporting inaccurate information. This news comes just days after the CBC spread fake news about Conservative Leader Erin O’Toole’s position on mandatory vaccines for the public service, failing to acknowledge that it’s the same plan as Justin Trudeau’s.

Also, Candice Malcolm calls out the Associated Press and the CBC for defending the Taliban and parroting terrorist talking points.