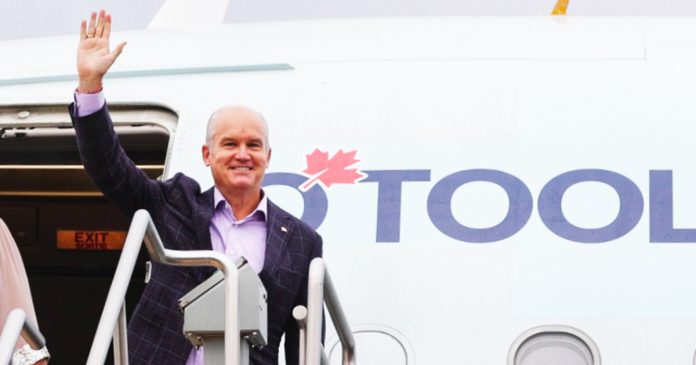 Conservative leader Erin O’Toole says he’s pro-choice, but because he says he also supports conscience rights for healthcare practitioners, the Liberals have unleashed a wave of attacks accusing him of being a pro-lifer in disguise. True North’s Andrew Lawton says Justin Trudeau’s “evil, scary social conservative” attacks against O’Toole, who agrees with the Liberals on social issues, reeks of desperation. Also, Conservative candidate and Afghanistan veteran Alex Ruff joins the show to discuss Canada’s hands-off approach to the Afghanistan crisis.