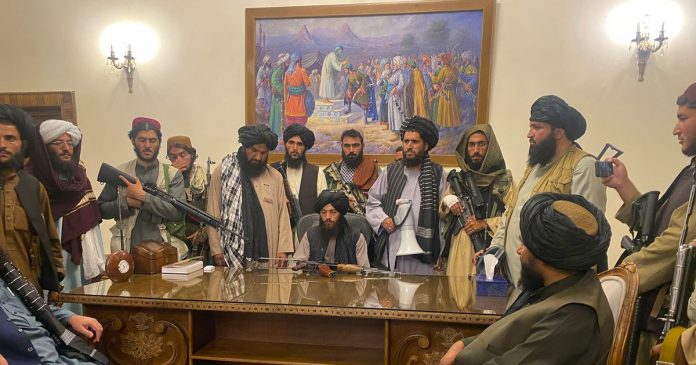 Reports are emerging since the takeover of Afghanistan by the Taliban that the terrorist group is now torturing women.

According to eyewitnesses, Newsweek reports that women are being beaten or tortured under the strict regime. Other reports also indicate that the Taliban are executing opponents to their regime.

A source who wished to remain anonymous told the outlet that the Taliban would “never respect or give value to women’s rights.”

“We’re scared of wearing some clothes and walking on the street because we fear the Taliban might look at us and torture us because we’re wearing something different,” said the source.

“We have to wear the burqa. The streets are empty and there are no women and girls in Kabul. I want the UN and the rest of the world to help us in this moment.”

Despite these horrific accounts of the treatment of women at the hands of the Taliban, CBC News ran a story on how the “Taliban vow to honour women’s rights within Islamic law in Afghanistan.”

On August 14th, the Taliban entered Afghanistan’s capital city of Kabul and asserted control over the area.

The move comes as the US finalized its withdrawal from the country, leaving many Afghans who aided the US and its allies stranded during the hostile takeover.

To date, the Taliban have asserted control over most of the country as the US, Canada, the UK and others attempt to evacuate their personnelle.

Mayam Sahar, who is a former Afghan interpreter for the Canadian Armed Forces said that Justin Trudeau would be responsible should the families of interpreters be executed.

“The only person who is going to be responsible for the murder, merciless murder of the interpreters in Afghanistan, that will be only – and only – the leader of this country and that’s going to be Justin Trudeau.”