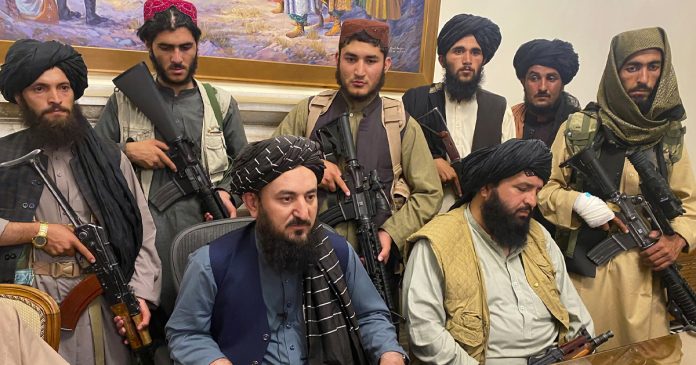 While it’s understandable why the economy is the top priority for Canadians and political leaders this election, Canada’s position on the world stage is worth discussing as well.

From the fall of Afghanistan to the Taliban to the growing threat of China, Canada’s foreign affairs deserves a serious discussion.