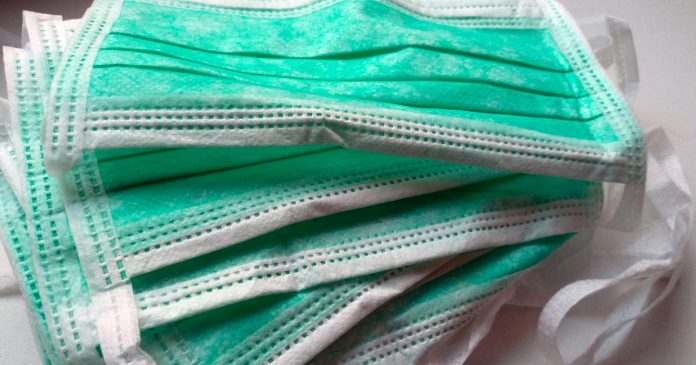 Internal emails show that staffers in the Trudeau government wanted to bury the fact that Canada was receiving sub-par personal protective equipment donations from China and elsewhere.

According to Blacklock’s Reporter, the messages were in response to inquiries by Liberal MP Han Dong who was wondering why Canada wasn’t singing China’s praises for the donation.

Staffers also voice concerns about the negative attention the European Union received for accepting mask donations from Huawei, the China-linked company at the centre of the global 5G debate.

“The European Union was asked about Huawei’s personal protective equipment donations to Italy, Spain, the Netherlands, Lithuania, Poland, Greece and Switzerland and whether they constitute ‘mask diplomacy.’ Their response was simply ‘that’s now how things work.’ Just FYI as we may soon get asked to confirm whether Canada is also in receipt of donations from Huawei,” one email claimed.

Huawei was not the only company that gave Canada health equipment donations, Home Depot and Suncor also donated a substantial amount of masks.

“Appreciate if we can avoid referring to the quality or grade of masks to the extent possible, but given that it’s a donation I suppose we can’t redirect them to where they are sorely needed (hospitals),” said Travis Gordon a senior policy adviser to the Liberal health minister.

“We will try to avoid this spinning into a story about how some vets in some long term care homes will get N95s while doctors in hospitals are limited to one per day.”

Other cabinet staff said that they wanted to avoid “unnecessary controversy” that the donations might cause. One also stated that they worried “about the optics” or that “it might be awkward” to deal with.

In the midst of the COVID-19 pandemic, the federal government ran into several issues with faulty and shoddy personal protective equipment from China. In May, Health Canada issued a distribution warning for KN95 masks produced in China which they noted “pose a health and safety risk to end users.”

A month prior to the warning, the Liberal government revealed that one million masks purchased from China were found to be largely unusable and faulty.