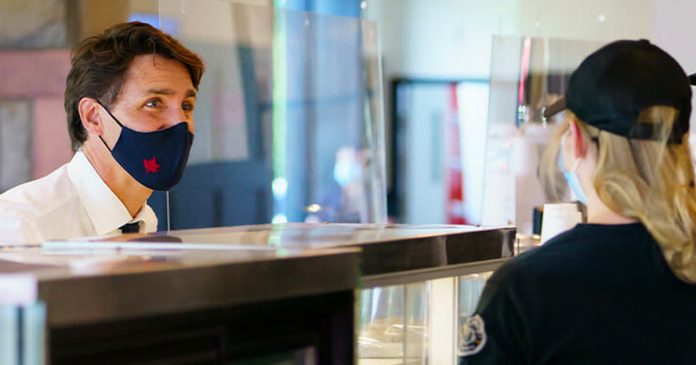 Many believed the Liberals would easily pick up a majority this election. However, after the first week of the campaign, a majority seems very unlikely for Justin Trudeau.

Trudeau’s gaffes and the evolving crisis in Afghanistan have proved costly for the Liberal leader.

Anthony Furey gives an overview of the first week of the election.