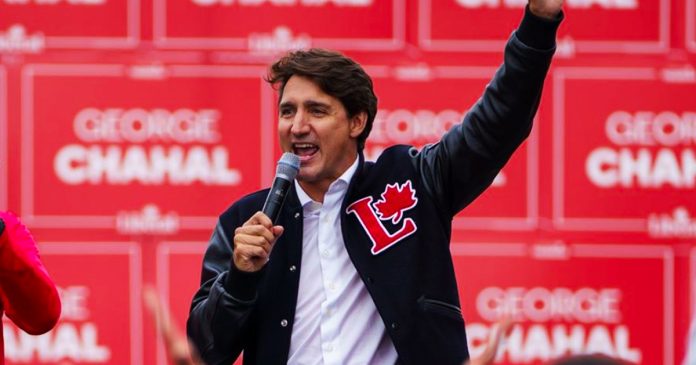 The Trudeau Liberals are losing any hope of a majority and they may just lose the entire election. They’re becoming desperate and cranking up the spin, deception and misinformation about Erin O’Toole and the Conservatives.

The Liberals are spreading misinformation about O’Toole’s position on mandatory vaccines, are claiming O’Toole isn’t “pro-abortion” enough and even went as far as manipulating a video of O’Toole to scare voters about cuts to public healthcare.