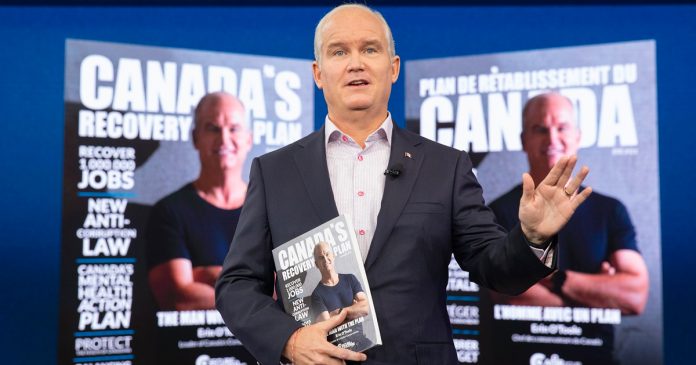 Before the election was called, the odds of a Conservative minority government were at 1.2%. A week later, the chances of an O’Toole government are up 20%. The polls are not looking good for Justin Trudeau, but could Erin O’Toole actually become Prime Minister?

On this episode of The Candice Malcolm Show, Candice is joined by True North’s in-house pollster Hamish Marshall to break down the latest polls and what this means for the Conservatives.