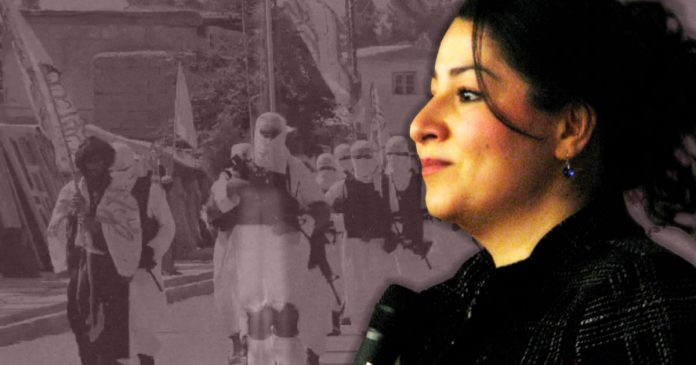 Maryam Monsef is the worst cabinet minister ever to serve in a Canadian government.

Candice Malcolm says that calling the Taliban “our brothers” is the stupidest thing that a Canadian politician has ever said. It’s disgraceful, it’s ignorant, it’s a slap in the face to all Canadians and especially to the women of Afghanistan.

Given the opportunity to walk it back or apologize, Monsef refused. She instead doubled down and then tripled down on her ignorant comment, claiming it was a “cultural” statement.

There is nothing cultural about calling terrorists “our brothers.”