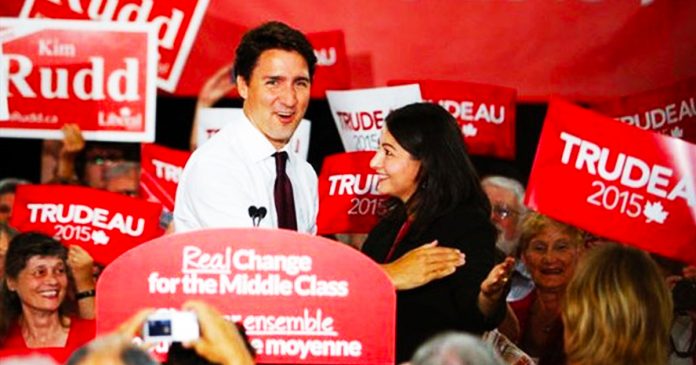 Liberal Women and Gender Equality Minister Maryam Monsef’s “our brothers, the Taliban” line is just the latest in a string of gaffes in a Liberal campaign without a message. True North’s Andrew Lawton says it was clear Monsef’s faux appeal to the Taliban was to give the illusion to Canadians that the government is handling the situation – but it isn’t.

Also, Maxime Bernier is excluded from the leaders’ debates, and one city’s debates are barring unvaccinated local candidates from attending.

Plus, Maverick candidate Tariq Elnaga joins the show to talk about how he fell in love with the west, and why the west needs a better deal.