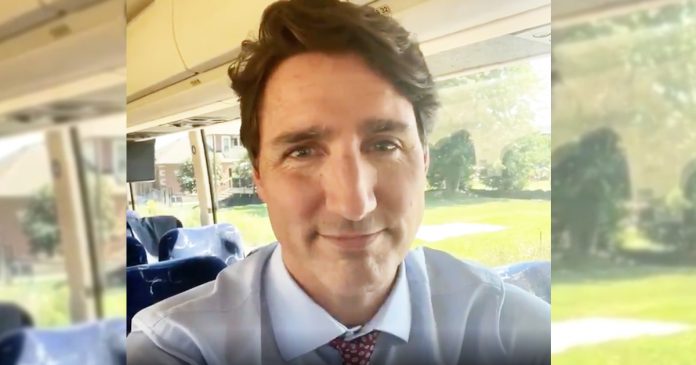 The Trudeau government spent years warning Canadians about the dangers of fake news and the need for government to crack down on it. It’s all too perfect that the Liberals are now being punished for pushing fake and misleading information during the federal election.

When Chrystia Freeland got caught red-handed posting “manipulated media” about the Conservatives and Canada’s health care system, the Liberals didn’t apologize or delete their tweet. Instead, they doubled down – this week, Liberal leader Justin Trudeau dumbed down the message even more and released an astonishingly stupid video.

On this episode of The Candice Malcolm Show, Candice breaks down Trudeau’s superficial video and explains why Canadians deserve an honest debate on health care.