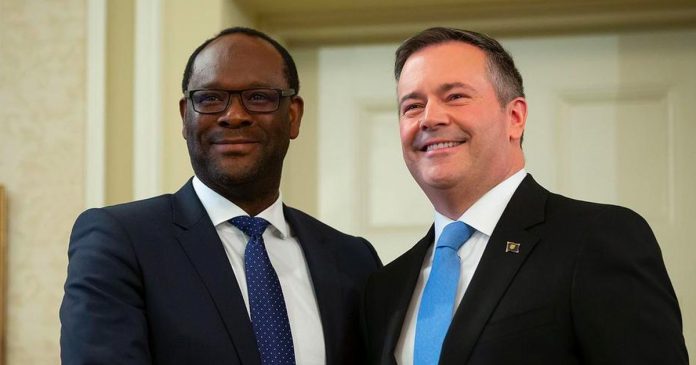 The Alberta government announced on Thursday that it will appoint its first-ever chief firearms officer.

According to a statement on the matter, the position was created in response to the Fair Deal report which sought to address Alberta’s unfair treatment at the hands of the federal government.

“The role of the office includes determining licensing eligibility, compliance with legislation, overseeing the administration of firearms safety courses and other duties that previously fell to the federal government,” a press release claimed.

Firearms advocate and former member of the Alberta Firearms Advisory Committee Teri Bryant was appointed to the newly-created role.

“As a lifelong firearms collector and enthusiast, I could not be more excited for this opportunity to represent Albertans and stand up for our province’s way of life and lawful firearms culture. I cannot wait to meet with other passionate Albertans with Minister Madu on our tour to find out how we can get a fair deal for Albertans,” said Bryant.

Alberta’s Minister of Justice Kaycee Madu addressed the appointment saying that Bryant’s role will fortify gun rights for the 326,519 licensed firearm owners in the province.

“I am delighted to welcome the province’s first-ever designated chief firearms officer. I know she will be promoting a system of firearms administration in this province that is rooted in the values and priorities of Albertans, and will fight hard for the legitimate rights of Alberta’s lawful gun owners,” said Alberta’s Minister of Justice Kaycee Madu.

Saskatchewan is also currently in the process of creating a similar role which would take over federal responsibilities.

Last year, the Trudeau government announced that it would ban 1,500 different types of rifles.

In response to the gun ban, Alberta Premier Jason Kenney said at the time that the move “does little to target criminals.”

“Instead, Ottawa is singling out law-abiding Canadians who purchased their property legally, have owned these items safely for years, and who have committed no crimes,” he said.