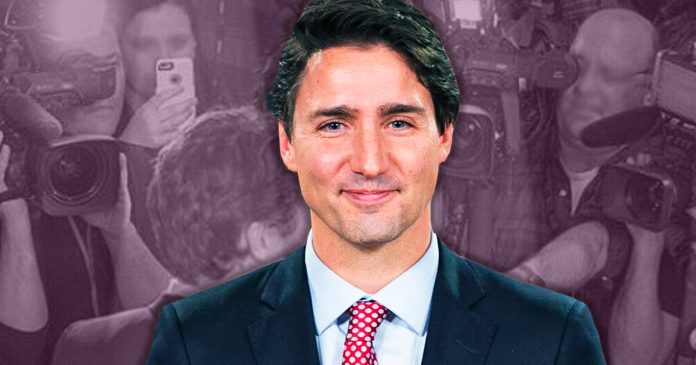 Unsurprisingly, when Maryam Monsef called the Taliban “our brothers,” many legacy media journalists rushed to defend her.

Plus, the Toronto Star runs a pathological message on its front page, targeting unvaccinated Canadians.