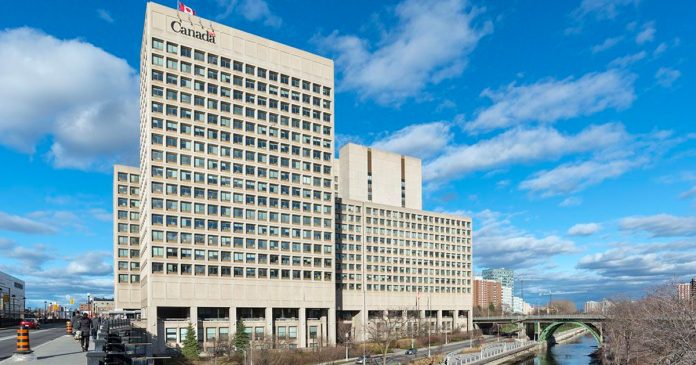 The Department of National Defence (DND) has quietly edited a webpage telling employees that mandatory vaccines are not “supported under Canadian law.”

As previously reported by True North, the frequently asked questions page for Canadian Armed Forces members and civilian staff of the department said, until recently, that vaccination against COVID-19 was a personal choice and could not legally be compelled by an employer. The page also offered unvaccinated employees guidance on how to report and deal with “stigmatization” from vaccinated colleagues.

“In light of the announcement made Friday, August 13, 2021, the Government of Canada intends to require COVID-19 vaccinations for federal public service employees and Canadian Armed Forces members,” the page now says.

While the page does tell employees that religious and medical exemptions will be requested, it says this will only apply to “few,” who will instead be subject to unspecified “accommodation or alternative measures.”

Liberal leader Justin Trudeau has promised to mandate vaccination for federal employees and those working in federally regulated sectors, though he has not yet articulated what the “consequences” for non-compliance will be.

A Department of National Defence spokesperson told True North in a statement the vaccine mandate, which its website previously said was unlawful, is “anchored in public health authorities’ recommendations to ensure health and safety in the workplace.”

“We are in the process of updating our websites to reflect the latest information, and have already posted an update at the top of every relevant page while we work to update the details,” the statement said.

“We are examining our policies and authorities, and looking at what modifications may need to be made. We are also working closely with our counterparts at (the) Treasury Board Secretariat to ensure we apply any direction in line with our colleagues in all departments.”

Conservative leader Erin O’Toole has said he would not mandate vaccination for federal workers, but would give them an option between vaccination or regular rapid testing, a plan Trudeau has derided as “irresponsible” and “dangerous.”