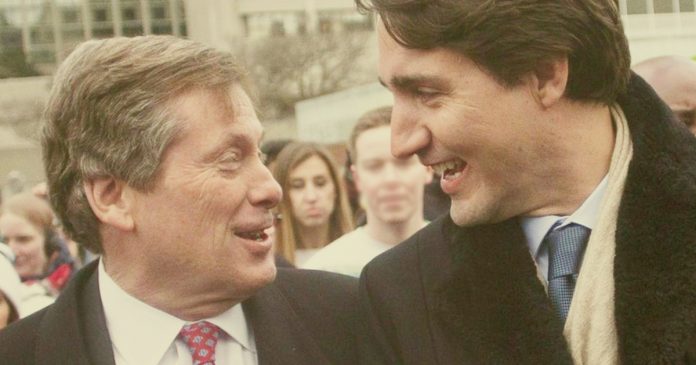 Toronto mayor John Tory wrote a letter to federal political leaders begging for more bags of cash – this is in addition to the millions the Trudeau government has already given to the city.

True North contributor Sue-Ann Levy says someone needs to remind Toronto city council there is only one taxpayer.