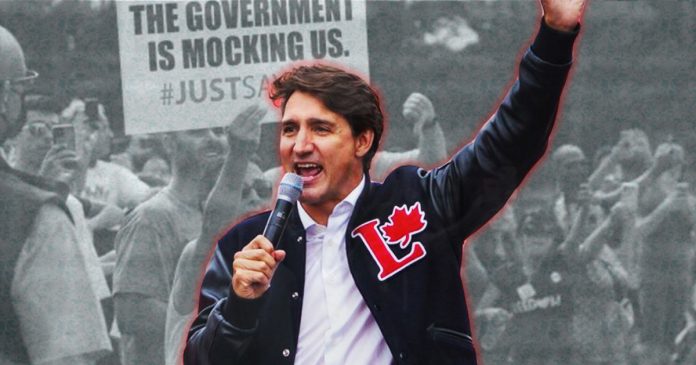 The Trudeau government is the most divisive government in Canadian history – it’s no wonder so many Canadians are angry with Justin Trudeau.

Protesters confronting politicians is nothing new in Canadian politics. This happens to every politician, every party and during every election, but this didn’t stop the legacy media from defending Trudeau and making him look like some kind of hero.

The Trudeau Liberals have routinely denigrated Canadians they disagree with, used hateful language to describe their political opponents and pitted Canadians against one another. Canadians have every right to protest regardless of what the CBC and legacy media say.