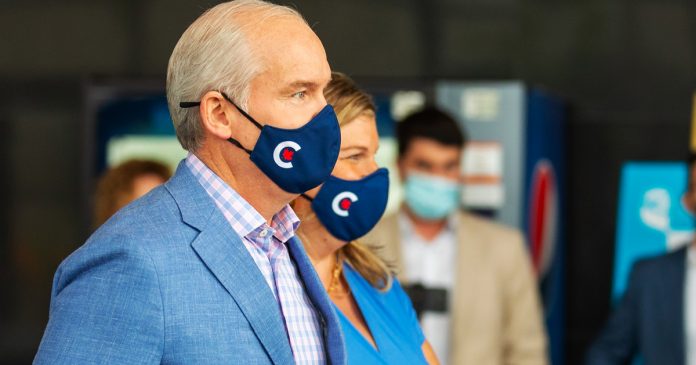 The Conservative campaign hit six provinces in four days this past weekend, with a couple of stops in Quebec, where leader Erin O’Toole laid out his proposed “contract” with the Quebecois. True North’s Andrew Lawton joined the Conservative tour as a journalist, putting questions to O’Toole on free votes in caucus, foreign interference in Canadian elections, free speech, and other issues the legacy media hasn’t been covering. Also, Conservative candidate Pierre Poilievre sits down to talk about corruption, inflation, skyrocketing debt.