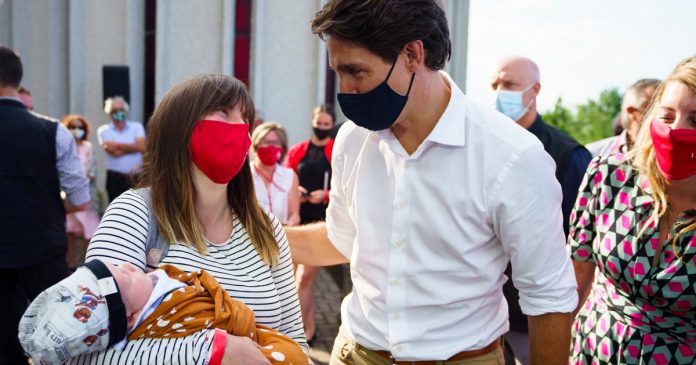 Vancouver-proper has long been a Liberal strong-hold, just as college-educated mothers in urban areas are key Liberal voters. But, as Candice reports, these voters are increasingly turning on Trudeau and the Liberals.

It’s no wonder. After 18 months of Liberal lockdowns and years of Trudeau pitting Canadians against each other, many of these once-loyal Liberal voters are turning on their former party.