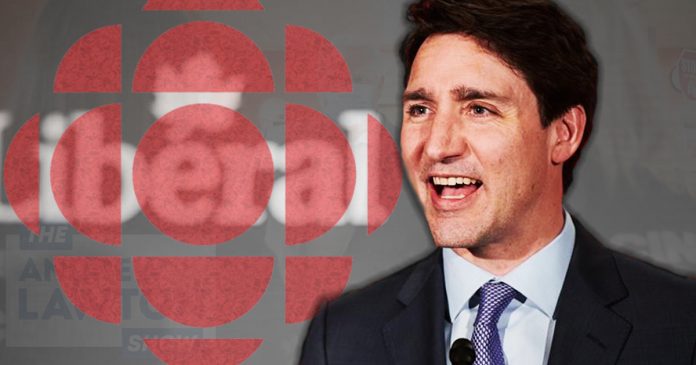 In a desperate attempt for even more positive coverage from the CBC, Justin Trudeau unveiled the Liberal platform and pledged an additional $400 million to the failing state broadcaster. This is on top of the $1.2 billion that the CBC already receives from taxpayers.

Meanwhile, the Canadian Press paints all protesters who oppose mandatory vaccines in the same negative light and fails to mention that thousands of health care workers and nurses participated in the same protests.

And True North’s Andrew Lawton joins the show to discuss how the legacy media misled Canadians about Erin O’Toole’s position on guns.