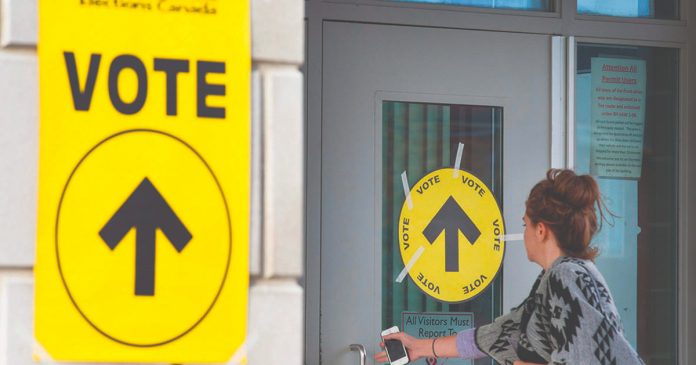 A handful of provinces have introduced COVID-19 vaccine passports in the midst of a federal election, which means unvaccinated individuals could be prevented from fully engaging in our democracy.

True North fellow Lindsay Shepherd has gathered some examples of how we already see this happening.