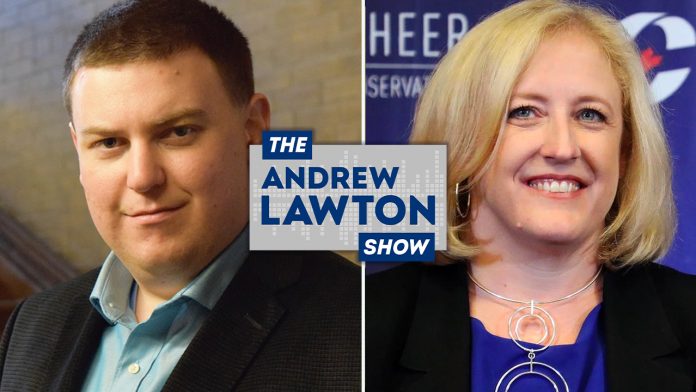 Former Conservative cabinet minister Lisa Raitt says the ballot issues for Atlantic Canadians are healthcare and affordability. True North’s Andrew Lawton caught up with her in North Sydney, Nova Scotia to discuss whether the Maritimes could go blue, and what would be needed to make it happen.